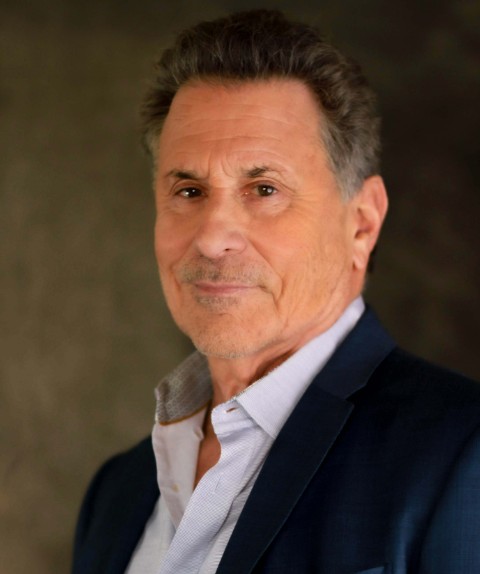 Rick Podell has spent his career in all areas of the business – actor, writer, producer, director, and teacher at The Beverly Hills Playhouse. Rick’s theatre career began by being hired by Andrew Lloyd Webber to be the original narrator in the musical Joseph and the Amazing Technicolor Dreamcoat.

Rick went on to do such Broadway shows as Evita, Company, Two by Two, Sugar, The Fantasticks, Chapter Two, and most recently co-starred as one of the original Broadway cast members of Sunset Boulevard, opposite Glenn Close and Betty Buckley.  Rick has starred in over 75 episodic television shows, including a year on Days of Our Lives, and has co-starred in movies opposite such stars as Anne Archer and Melanie Griffith.

Also a stand-up comedian, Rick has played Las Vegas and around the world, opening for such stars as Cher, Tina Turner, Jerry Lee Lewis, Mac Davis, The Mills Brothers, and George Benson. He was the first American comedian ever to perform in South Africa.

As a writer, Rick wrote during the golden era at MTM, the home of such shows as The Mary Tyler Moore Show and others. His screenwriting break came when he wrote the script for Nothing in Common, starring Tom Hanks and Jackie Gleason. His most recent script was for the CBS Movie Gleason, starring Brad Garrett.