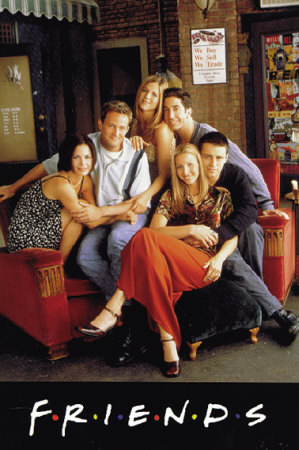 Rachel finds out Ross slept with someone else while they were “on a break,” which Ross interpreted as “broken up.” After Ross tries to win her back, Rachel puts her foot down and breaks up with him. […] 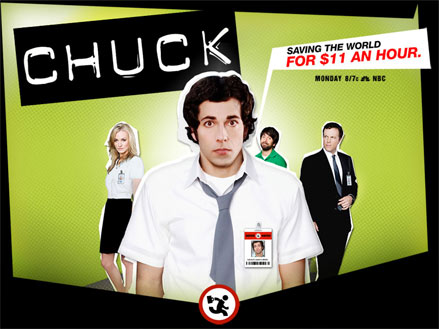 Chuck is talking to Guy and finishing up a Nerd Herd call inside a corporate office when he sees his ex-girlfriend Jill. Thinking quickly, Chuck hides underneath the table, where he is quickly discovered by his former paramour. […]

Read More… from Chuck – “Chuck Versus The Ex” 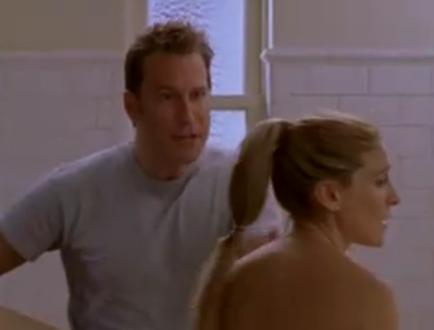 Carrie and Aiden are moving in together. They start to fight over closet space, then the dog chews up a shoe, and they really get into it. […]

Read More… from Sex and the City 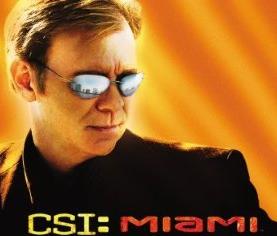 Scott is being lightly questioned by Horatio. He keeps changing his story, so he ends up getting his prints. The scene has flashbacks and multiple detectives, but it can be shortened to just two people and monologues. […] 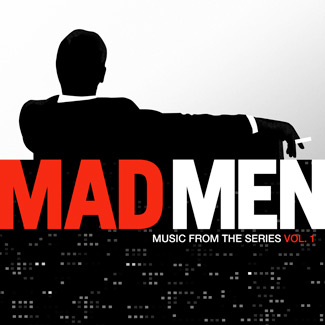 Don’s boss and close friend has just had a heart attack. He seeks solace in the arms of a client at his advertising agency, Rachel Menken, who wants to be with him but won’t because he’s married. He shows up at her door late at night, and she refuses at first, but then succumbs to […] 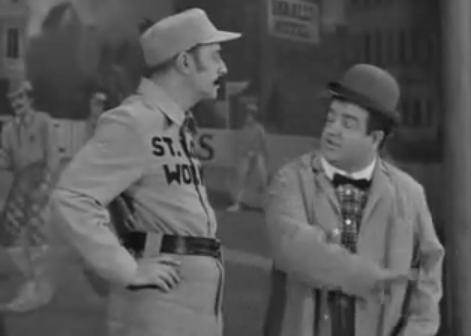 The classic back and forth. […]

Read More… from Who’s on First 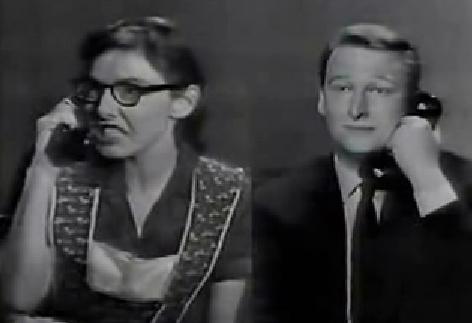 A nagging mother calls her son on the phone and annoys the crap out of him. From the classic improv comedy routine from Nichols and May. […]

Read More… from Mother and Son 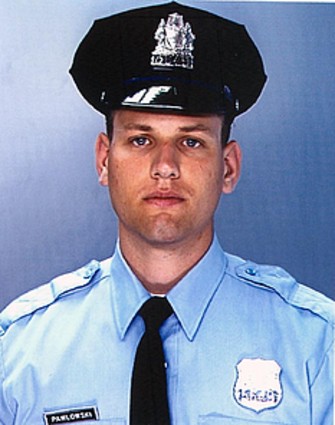 A sort of rant by a police officer who feels like he’s ok, then reads a letter in the newspaper from a kid to his dying father, and gets all choked up. […]

Read More… from A Police Monologue 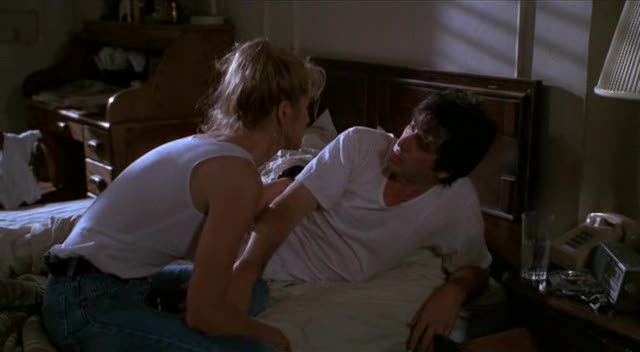 Frank sees a pistol in Helen’s purse and reacts. Then he apologizes and they get frisky. […]

Read More… from Sea of Love 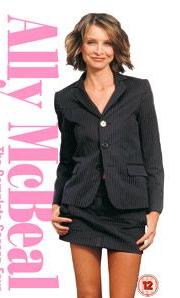 Ally and a woman in the supermarket have a humorous argument about who deserves the Pringles. […]