One of LA’s oldest and most respected acting schools

Welcome To The Beverly Hills Playhouse

The Beverly Hills Playhouse is one of LA’s oldest and most respected acting schools. For over forty years, we’ve offered ongoing scene-study classes to both professional and aspiring actors at all levels. Founded by the legendary Milton Katselas, and currently owned and run by Milton’s longtime student, director/playwright Allen Barton, the BHP is well known for delivering a unique and practical approach to addressing Acting, Attitude, and Career Administration. 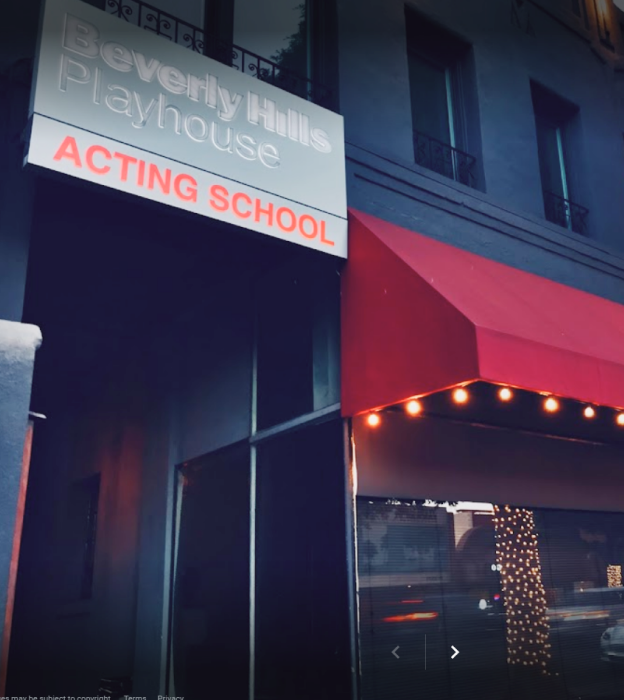 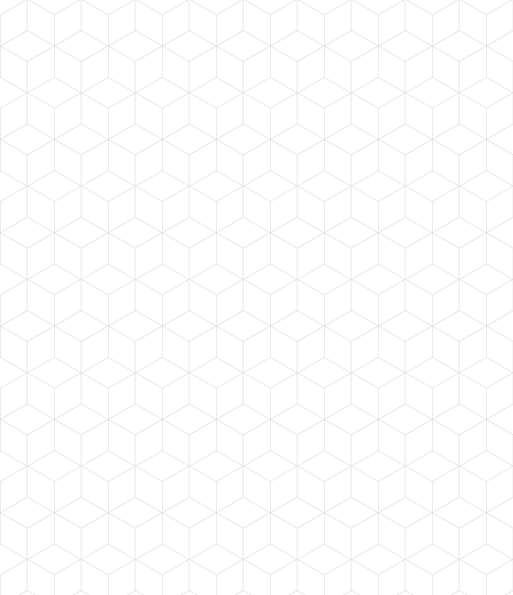 On Free Speech and other essays

Since 2020, the theatre community has been riven by issues surrounding free speech, identity, and ‘cancellation.’ Here are a few essays by BHP owner Allen Barton about these and other topics from the modern world of training. 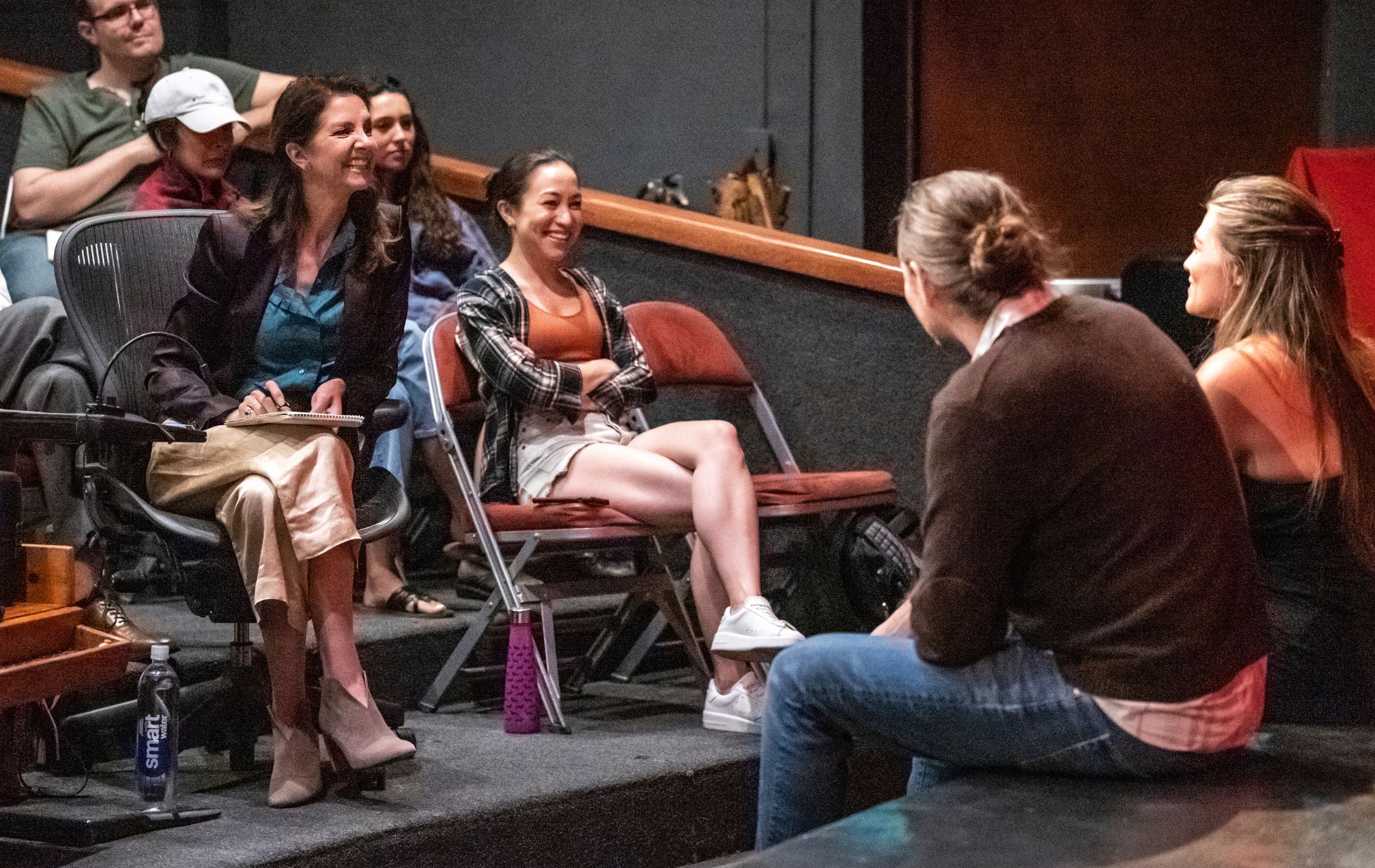 The Beverly Hills Playhouse Acting School instructs its students through the unique, down-to-earth, three-pronged approach developed by its founder, Milton Katselas, one of the foremost teachers...

I’ll go ahead and say it: Acting is a profession more tolerant of lack of ability than perhaps any other. You can actually make a fair sum of money in acting without knowing much about… 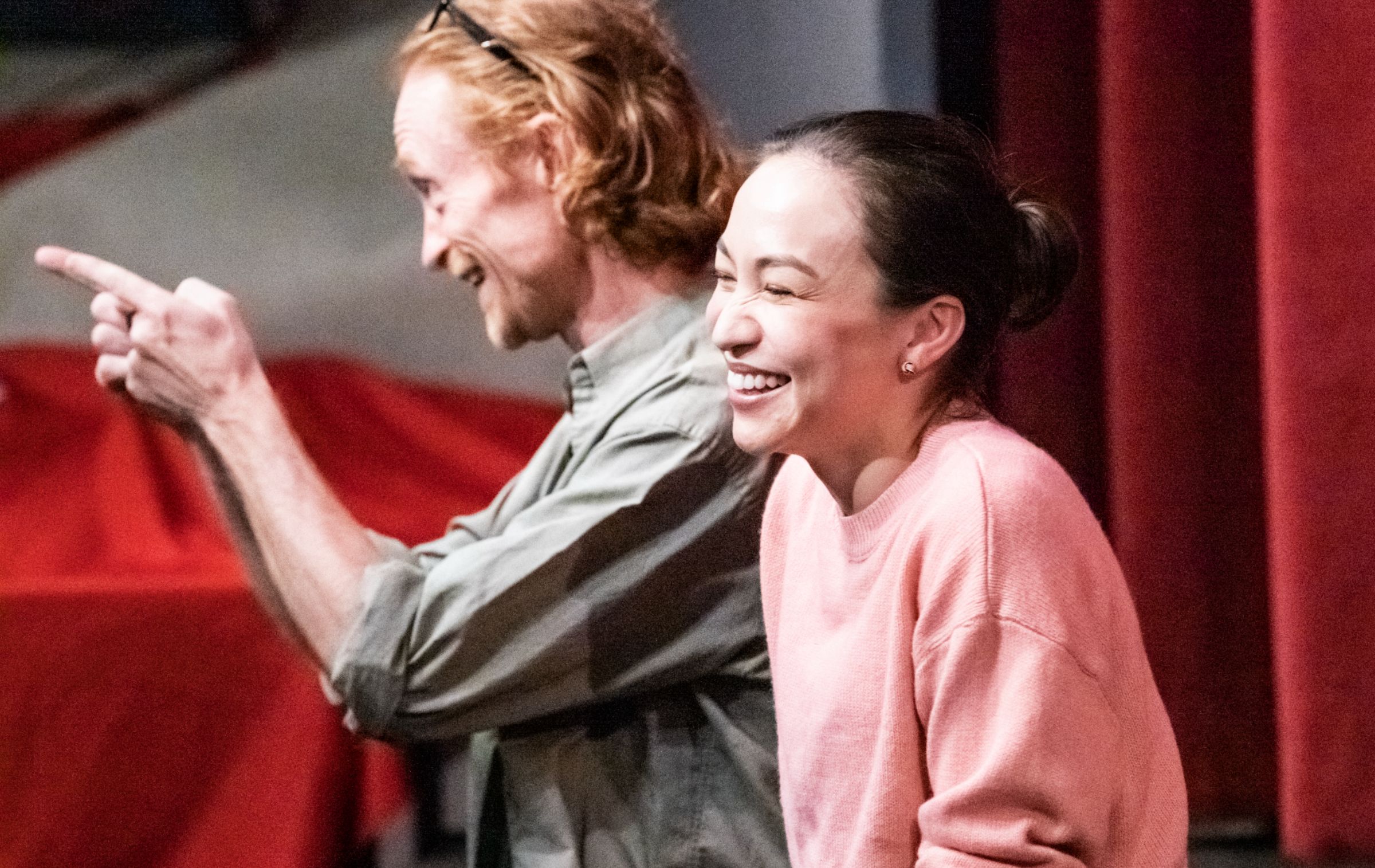 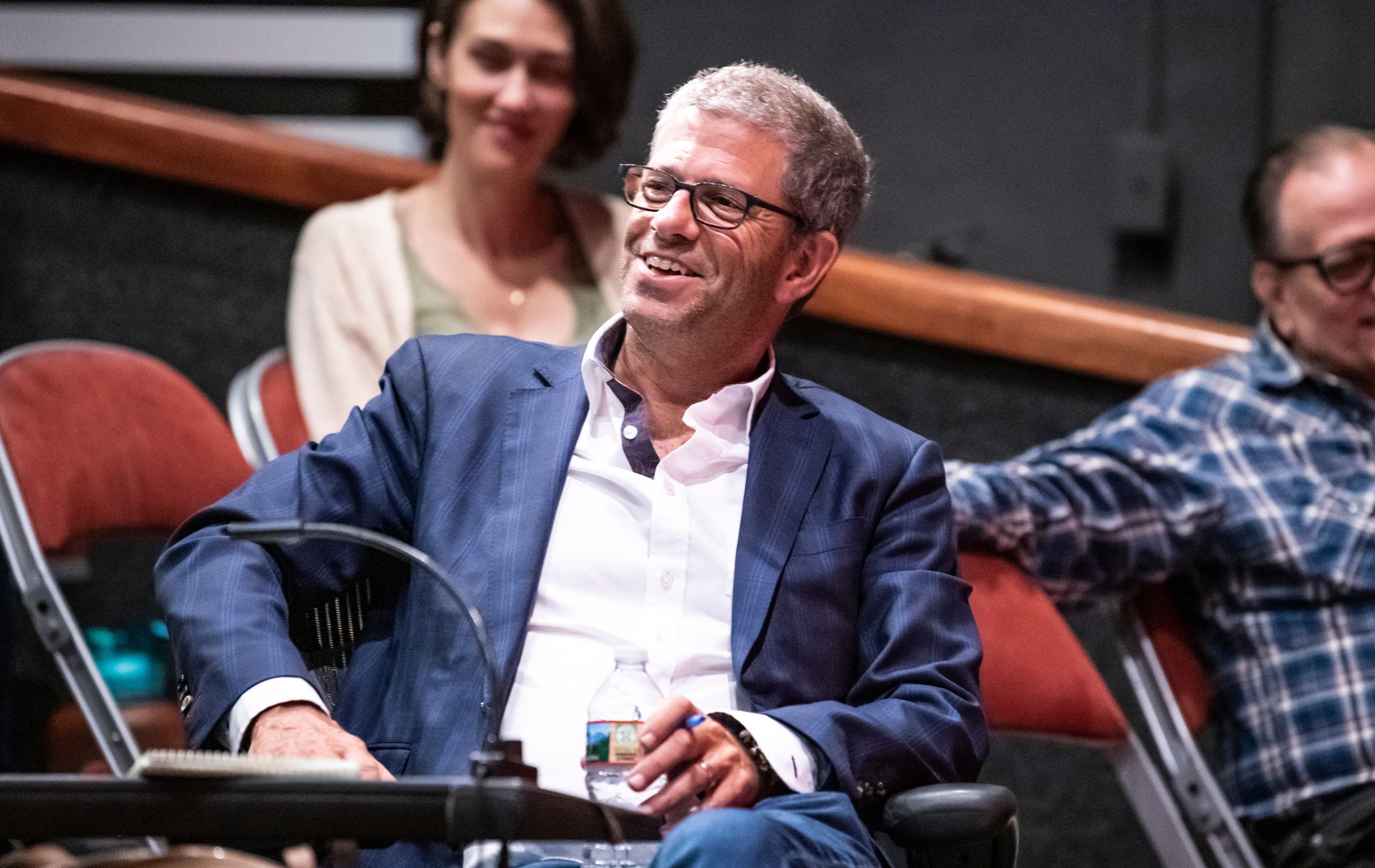 All teachers at the BHP are homegrown, with a minimum of ten years as a student at BHP as first prerequisite for becoming a teacher. This ensures a very consistent application of the BHP approach…

Get answers to your questions: Why are acting classes twice a week? How often do you get to work in class? Will I be doing a lot of exercises? Can I audit classes? Who assigns… 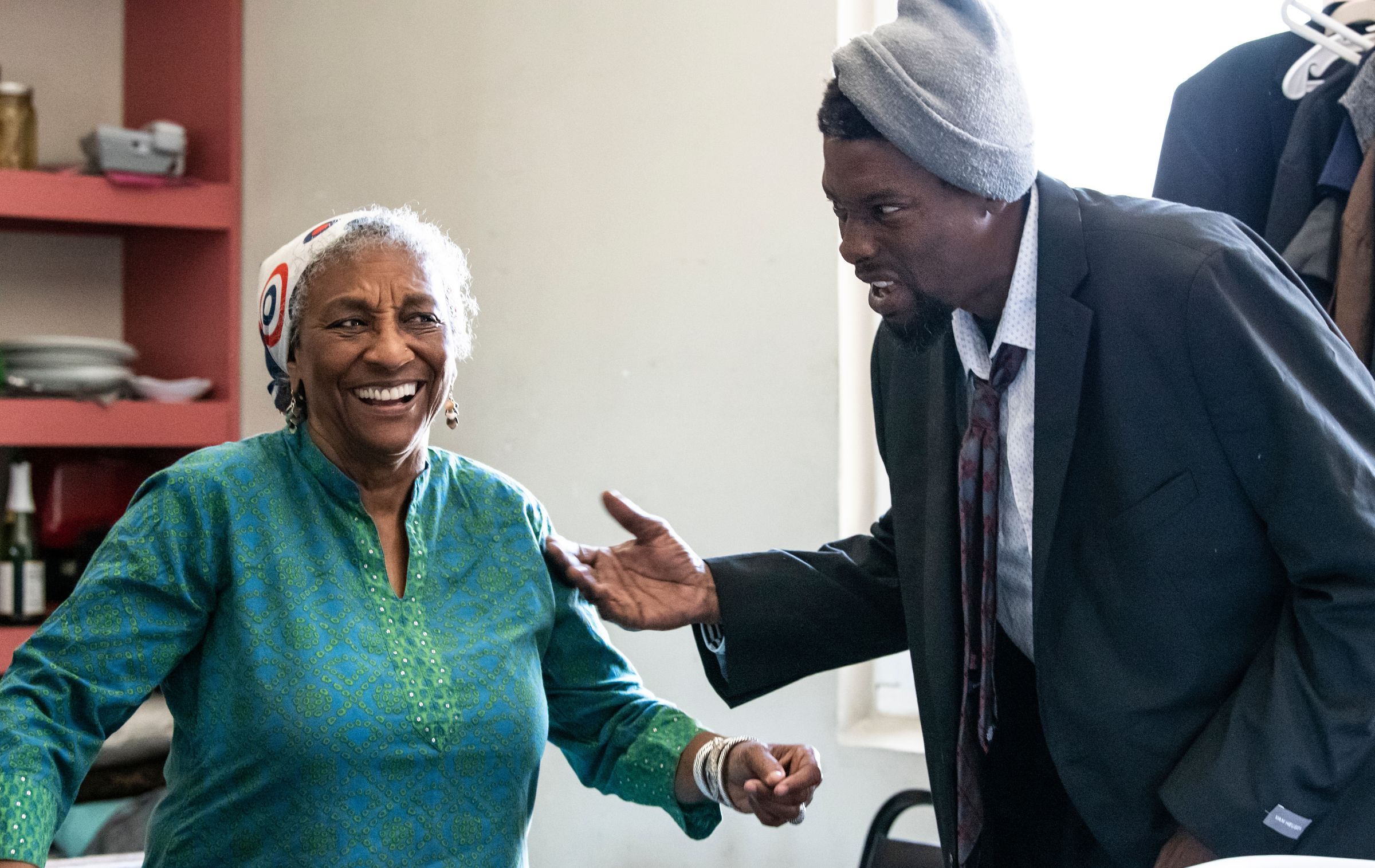 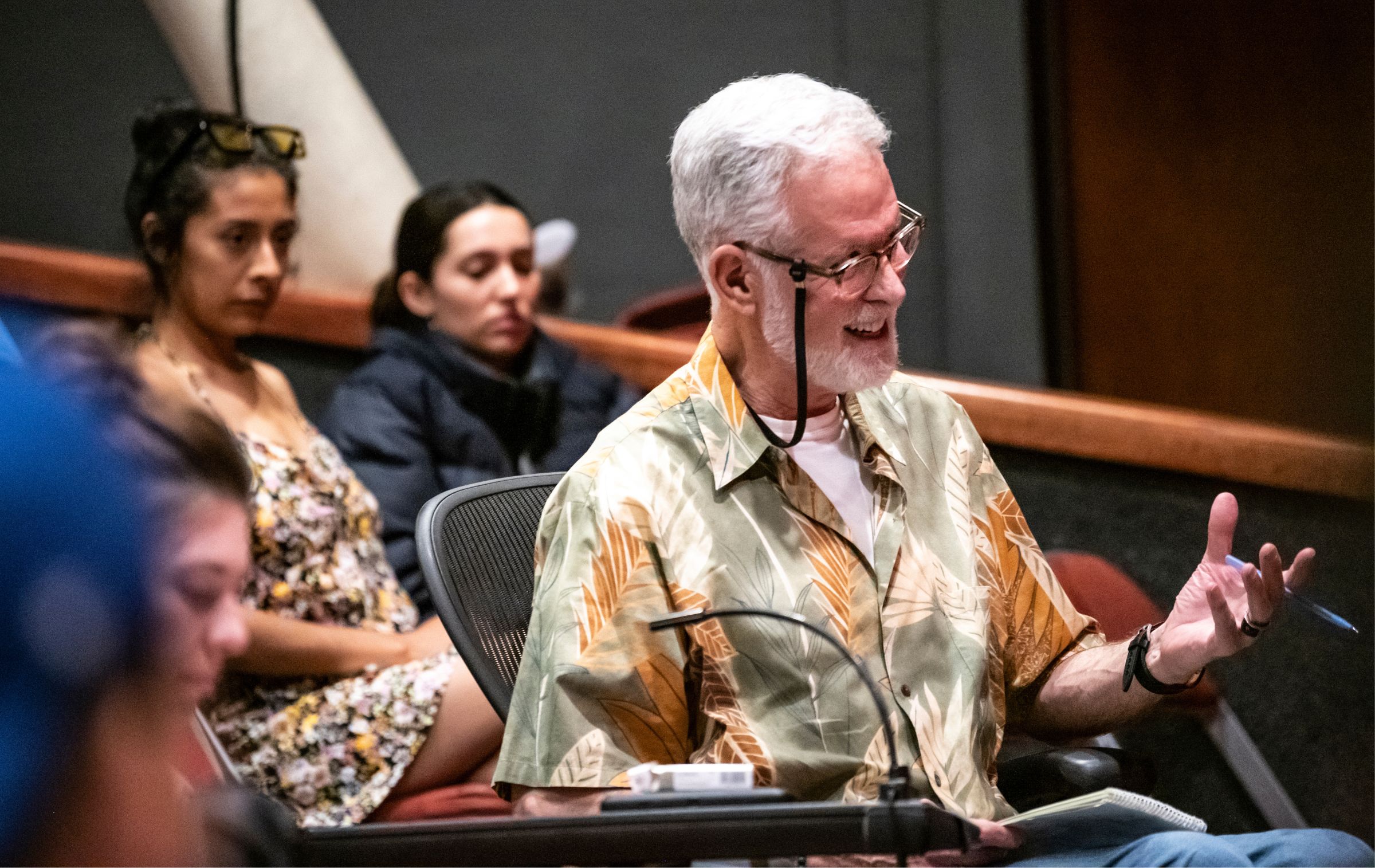 The main focus of the Beverly Hills Playhouse is on-going scene study acting class. These meet twice per week with an emphasis on acting scene work and the occasional exercise. In addition to these acting…

The BHP currently uses two primary books to supplement the work happening in class. First is Milton Katselas’ “Acting Class: Take A Seat,” which has been part of the program here for decades. Originally it was handed out as a three-ring binder that allowed Milton to add and delete articles as he chose. In 2008, Milton and Allen Barton re-worked the entire book from cover to cover for its first hard cover publication that fall. That version is still in use today.

In 2017, Allen wrote his own book, “The Oasis of Insanity.” Part 1 of that book a memoir of his apprenticeship with Milton over 18 years, in the form of various stories about what Milton was like and the goings on at BHP over those years. Part 2 is a collection of essays that originated as blog entries over 8 years, and then were edited, refined and grouped into topics covering Acting, Study, Career, and Life as an Actor. 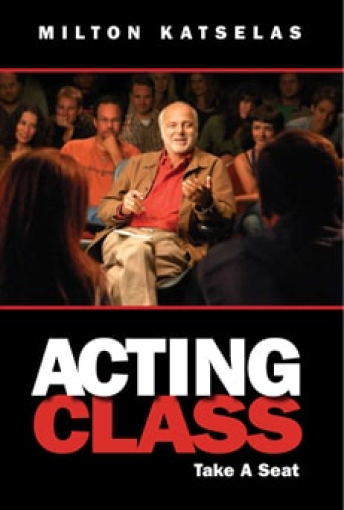 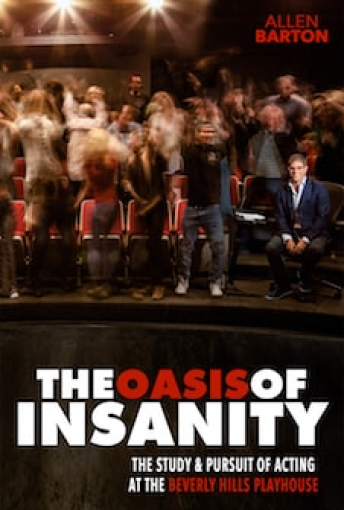 What Our Students Say

The teaching is not only insightful but also supports and challenges me. It continually inspires me as an artist and has given me ALL the tools I need to create, have and maintain a successful and rewarding career.

The level of the teaching and work in class is very high quality. I take notes during everyone's critique--learning by observing as well as doing. Every class is a gift I give myself. Lifelong learning conquers complacency and infuses my artistic goals with excitement and deep satisfaction

If you study at the Beverly Hills Playhouse, and read Milton Katselas' book, you will know exactly what to do to be the greatest actor you could ever hope to be, and achieve everything you ever wanted. -- Larry Miller